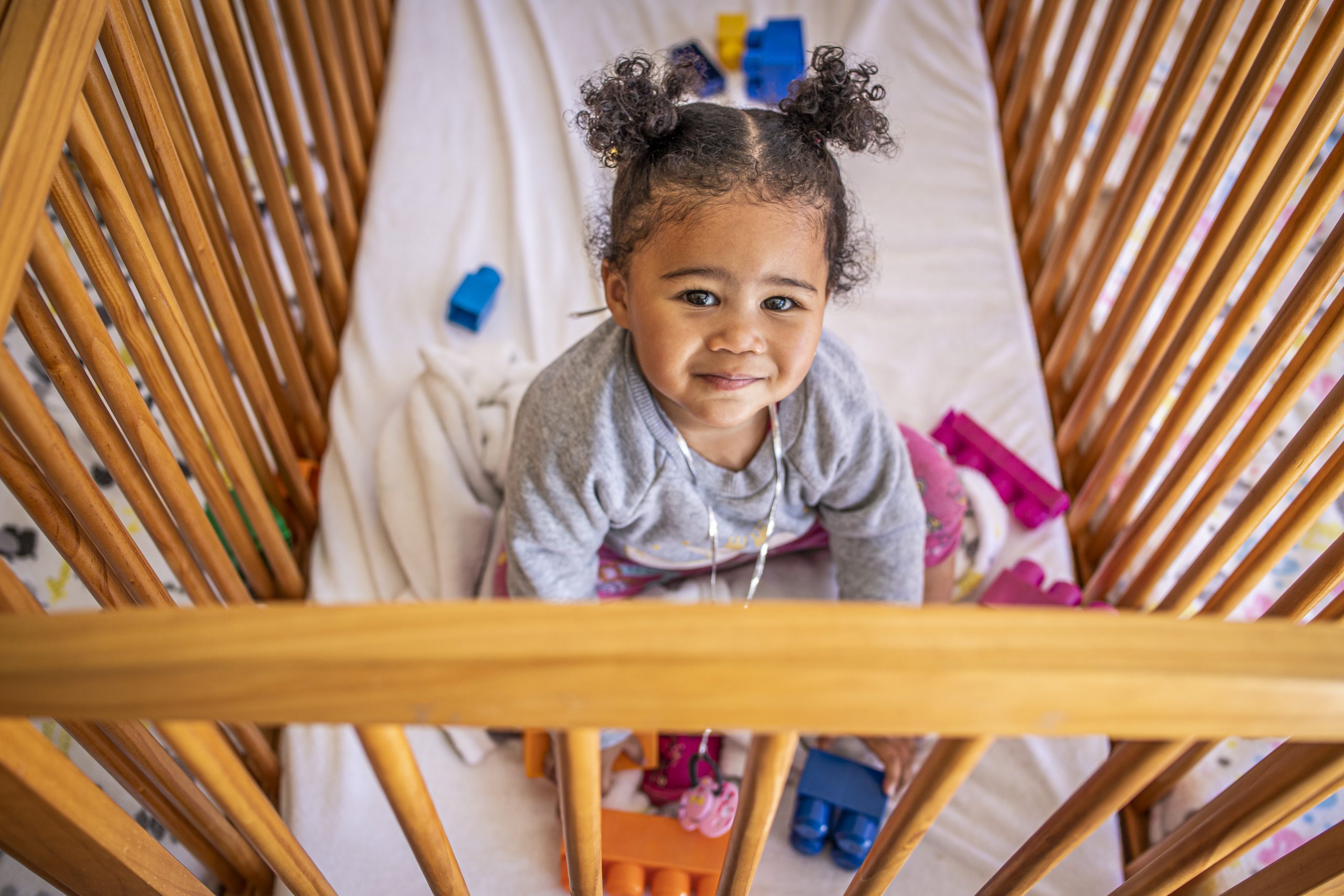 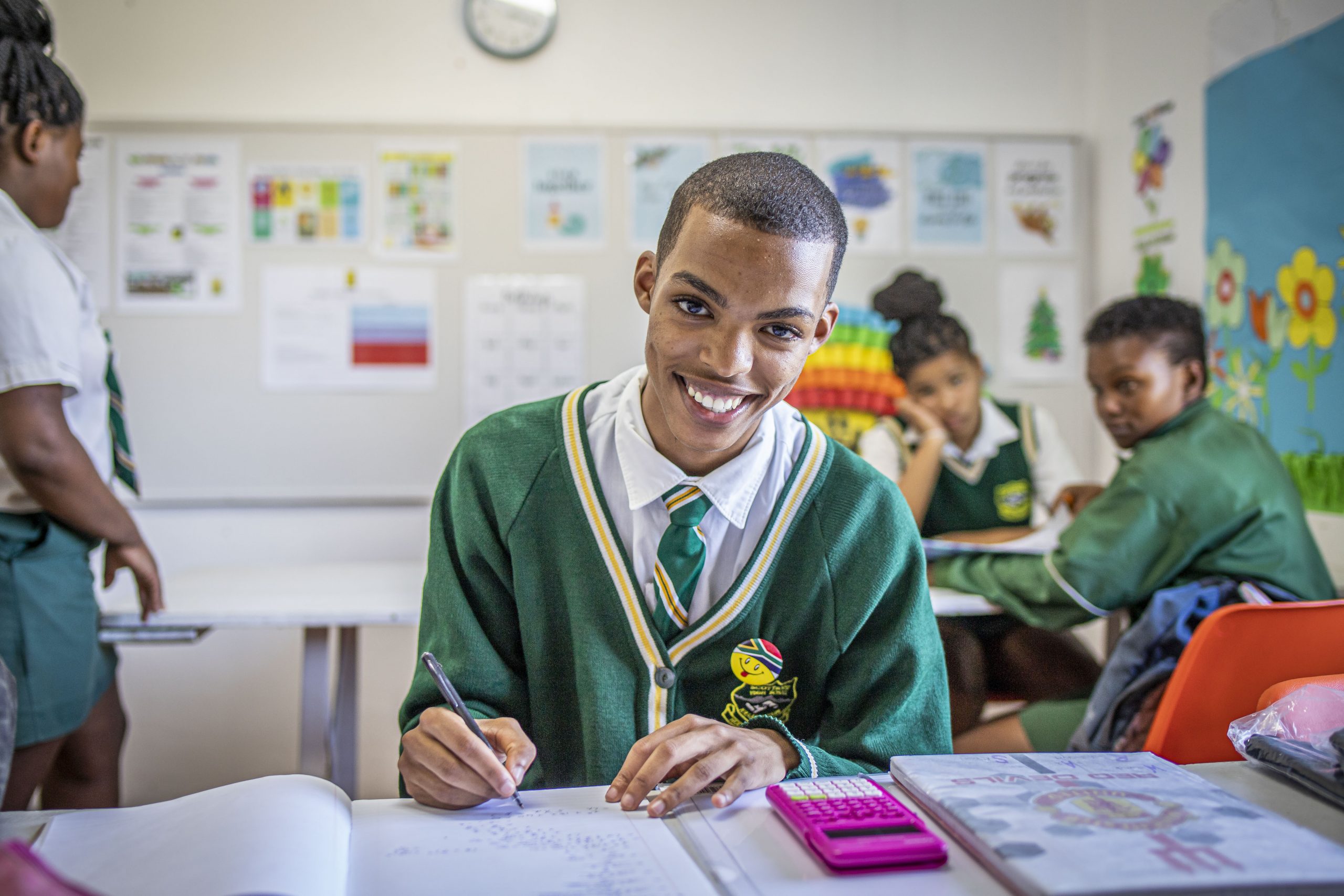 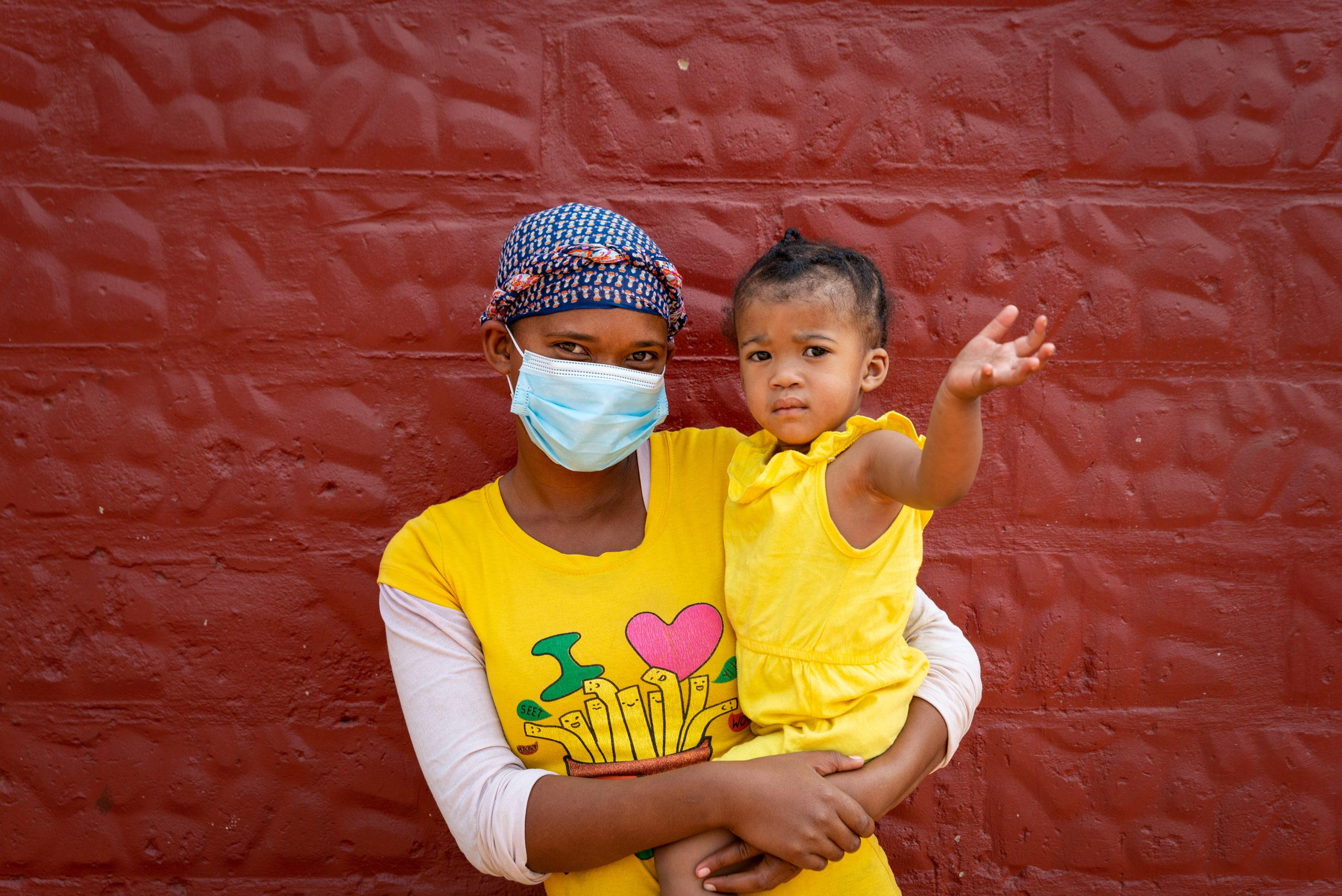 A story of one of our Legacy donors:

Jo was born in Romsey, England on 24 June 1964. After achieving school A-levels in English and Art, she went on to qualify in Fine Art at art and design Colleges in West Surrey. She then obtained her BA (Hons.) Fine Art from Exeter University in 1986. Jo moved to Bristol in the South West of England and while working as an artist developed an interest in the natural world, particularly environmental conservation, which was to become her abiding passion. Jo worked in this field with various charities and was an inspirational teacher and volunteer motivator. She travelled widely and during a round-the-world trip, arrived in South Africa, where she encountered and fell in love with the children that were so full of life and fun.  It was her zest for life that made her early death on 1 August 2005 especially poignant. Her parents decided to make an annual donation to Pebbles in her memory and each year two children are selected to receive The Jo Clifton Award for good work and progress made throughout the year.

To leave a charitable gift of your own